Pursuit of Justice for All 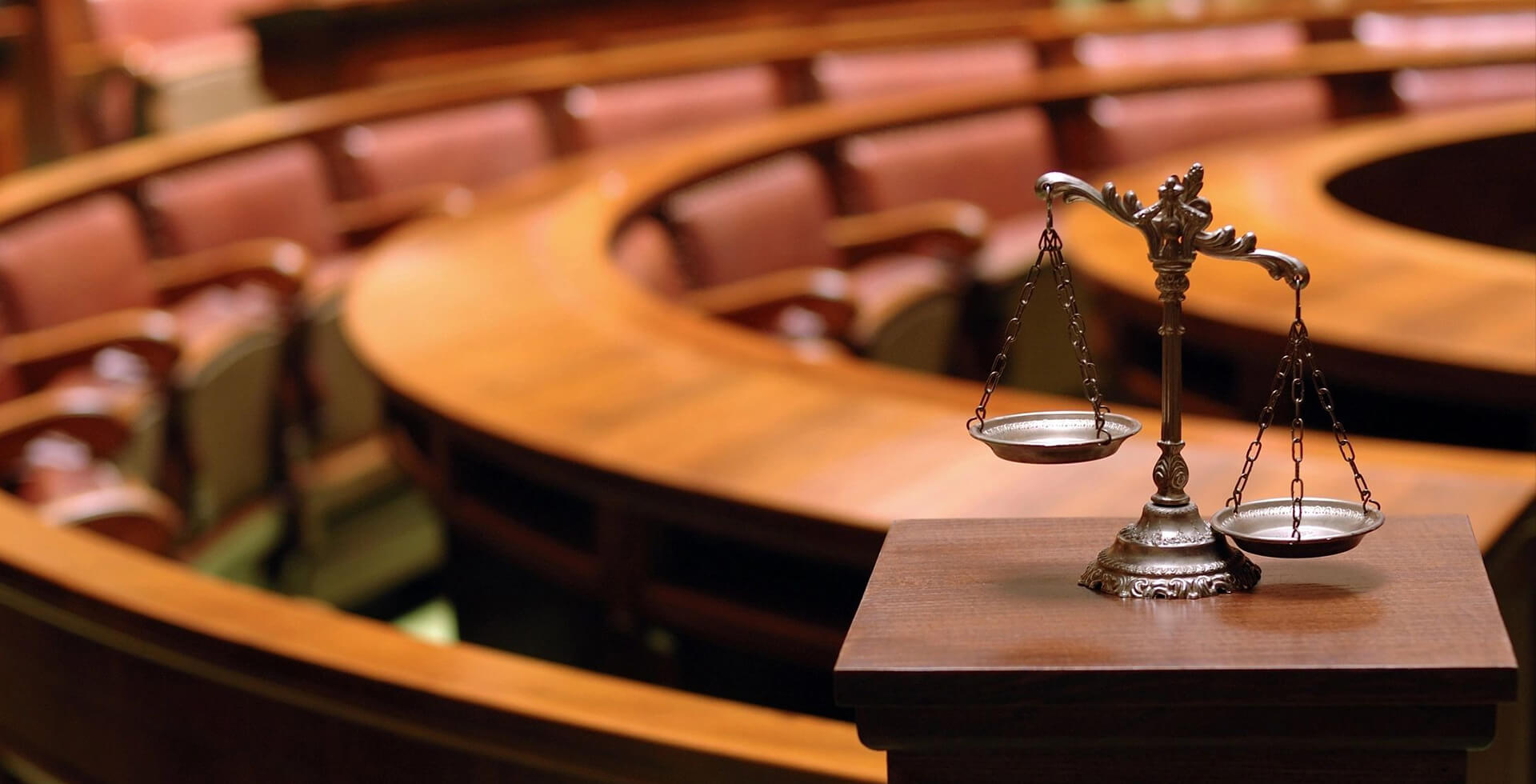 LAW OFFICES OF PEREZ & PEREZ is a law office in California. We offer FREE consultations. You can get started now by selecting which type of case you have:

We offer legal representation services in California, and our specialties are – 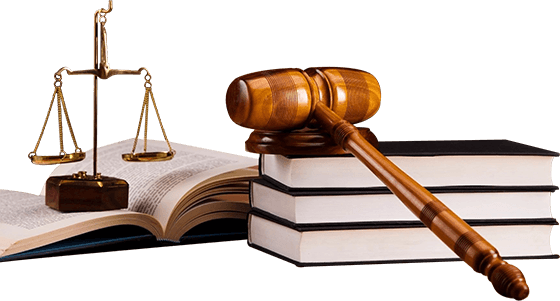 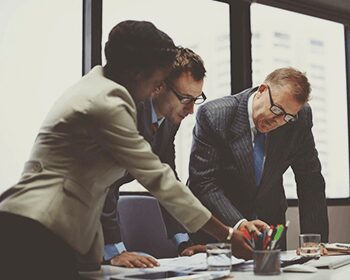 Who are we and what are our qualifications? 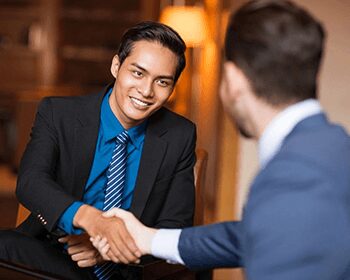 See what our clients have
to say. 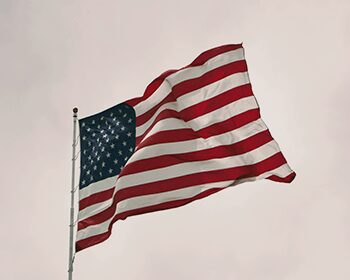 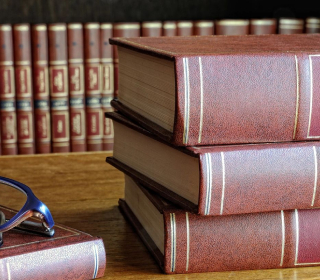 Useful tools for some
legal situations 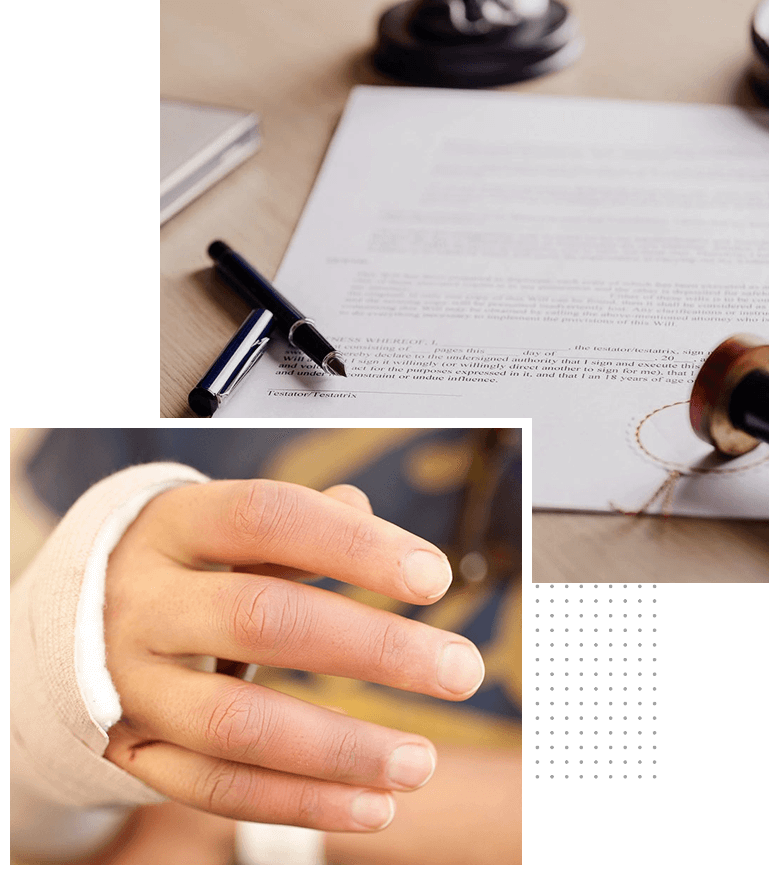 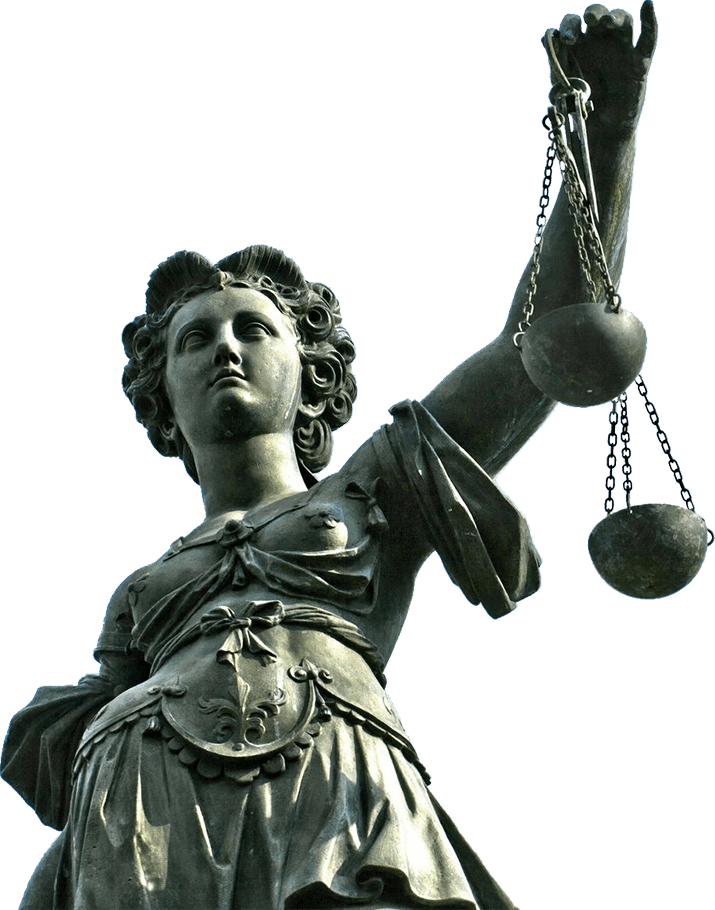 Counties and Cities That Our Business & Practice Service

Words and Phrases That Describe Our Business & Practice 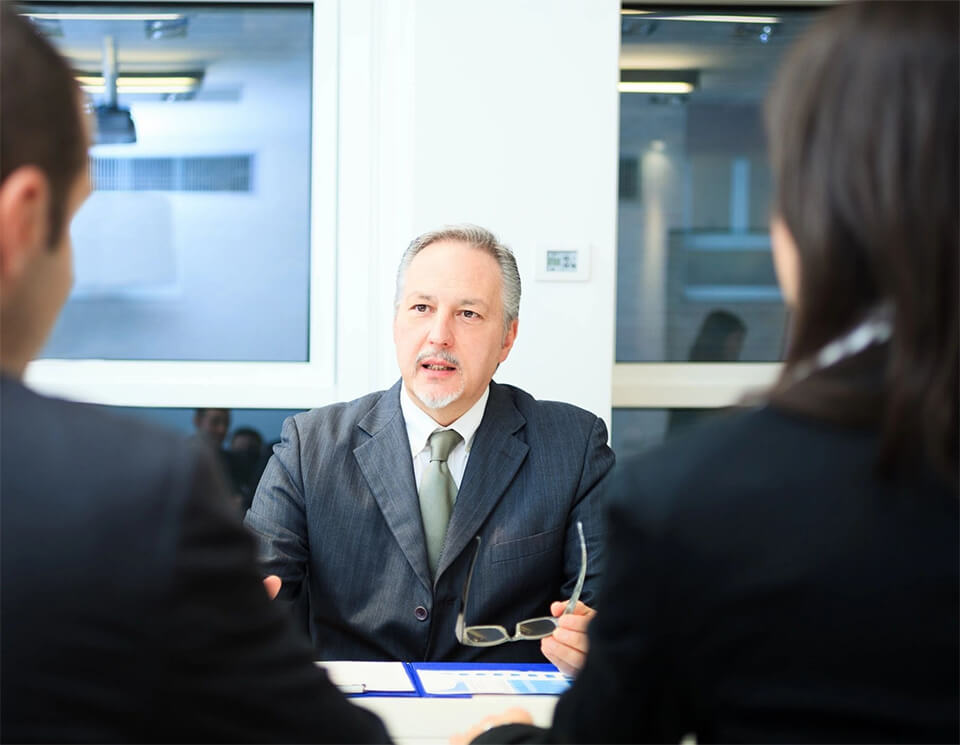 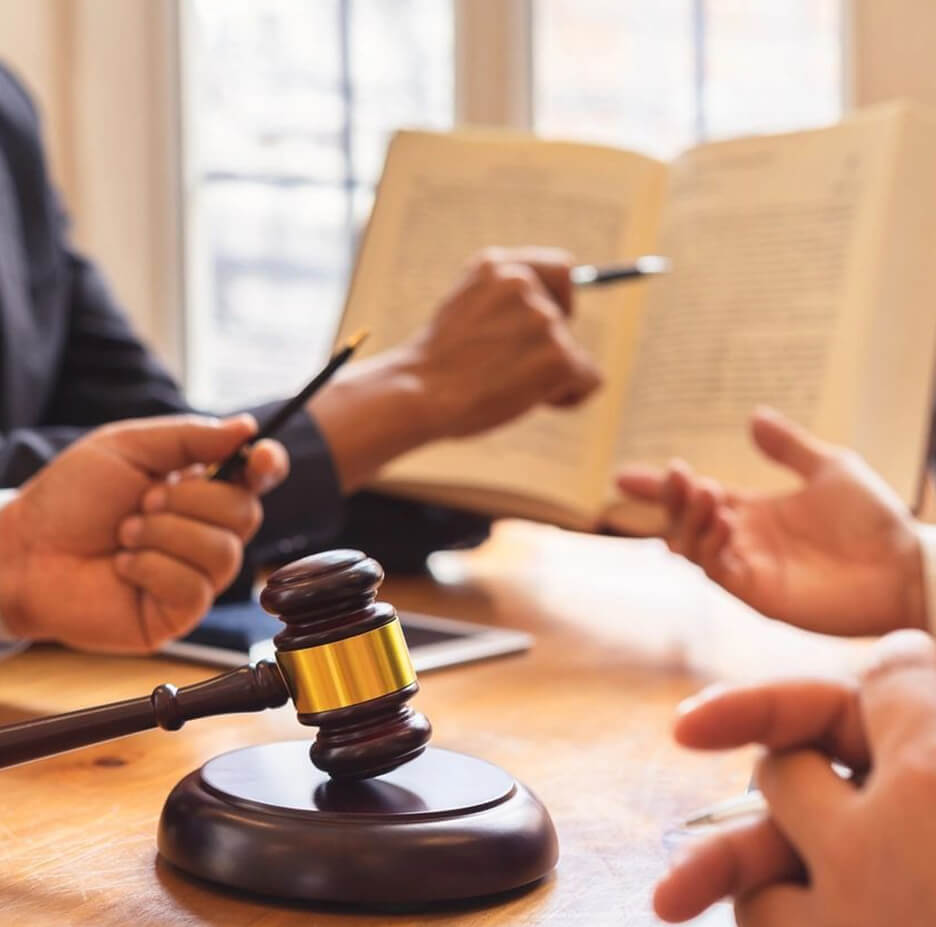 Areas of Law That We Practice

What We Offer
Who We Are 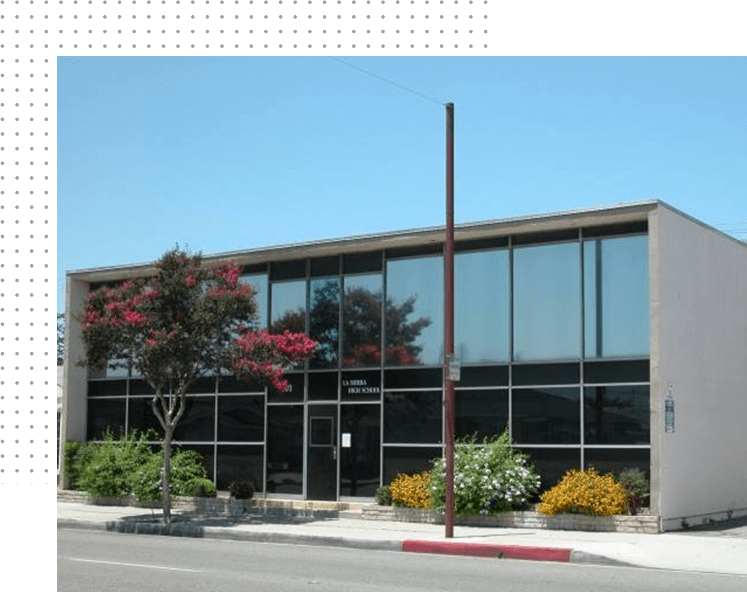 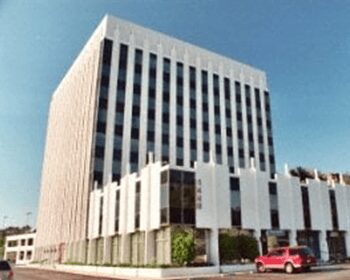